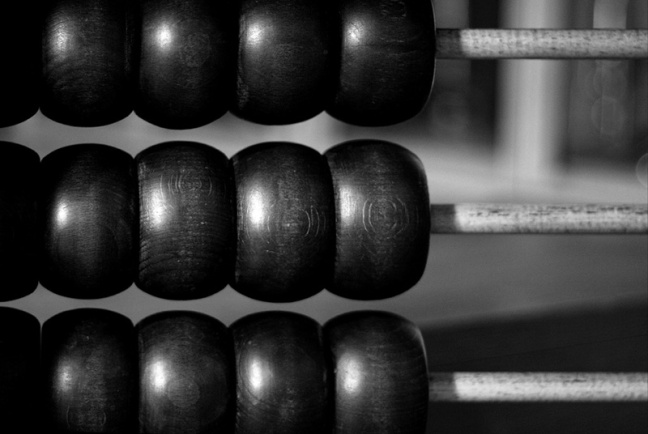 Our call for contributors for Issue 12: Machines and Things is open through September 4. We’re interested in hearing about your experiences with security and the Internet of Things, surveillance and smart devices, humanlike AI, and more. Contributors are paid.

The Recompiler is happy to be a community sponsor for Devopsdays Portland 2018 happening from September 11-13. This year we’ll be hearing from Recompiler contributor Heidi Waterhouse on Disaster Resilience The Waffle House Way: Flat-Tops, Feature Flags, And Finite State Machines — along with many other great talks. You can get 20% off your registration with the code RECOMPILERFRIENDS. We also have one ticket to give away to a reader. Enter by August 20.

It turns out that emphasizing individualistic solutions to social problems really doesn’t work. Behavioral scientists studied the effects of encouraging “DIY” solutions to gendered oppression versus structural solutions. They found, unsurprisingly, that while those encouraged to solve problems themselves felt more empowered to do so, they also blamed the underrepresented groups from their own underrepresention.
(Grainne Fitzsimons, Aaron Kay, and Jae Yun Kim for Harvard Business Review)

The Anti-Defamation League has created an interactive map of white supremacist hate crimes in America. The map includes roughly 4,500 separate events since 2017.
(Ankita Rao for Motherboard)

Catching up on The Recompiler podcast this week!

Episode 66: Season of Regrets
The recent raid by German police against a privacy group, how Juggalos help beat facial recognition, and what Tim Berners-Lee is working on now to fix the web.

Episode 67: Capital NO
The compromised NPM package that stole a bunch of credentials, OSCON code of conduct issues, and Guido van Rossum stepping down abruptly from BDFL of Python.

Episode 68: Celebrating Prime Day
The ethics of corporate research and how your data is used, Twitter’s developer API changes, how Amazon Prime Day went, and more.

The Power of Agile

Sarah Mei delivers the closing keynote of Pear Conf 2018 and offers a critique of the history and usefulness of agile programming for people with various marginalizations. “Unintentional exclusion becomes intentional when you don’t fix it.”

Python of Our Own is looking for fan fiction, fan art, and other fan content for a zine that will be released at PyCon 2019. Pitch deadline is September 1. Hit up @thursdayb if you have questions!

There’s no call for proposals for REST Fest East 2018, because everyone who comes gets to speak. The unconference is September 26 + 27-29th in Greenville, SC.

!!Con West is looking for volunteers to help organize their first event, which will be in Santa Cruz in early 2019.

State of the Map US
October 5-7, Detroit, MI

Margaret Killjoy (@magpiekilljoy) is an author, activist, and musician based in Appalachia. Her most recent book series is the Danielle Cain novella series, which starts with The Lamb Will Slaughter the Lion.

Image credit: Photo by Thomas Claveirole (BY-SA 2.0)
This week’s newsletter is sponsored by Julie Pagano. Thank you for your support!