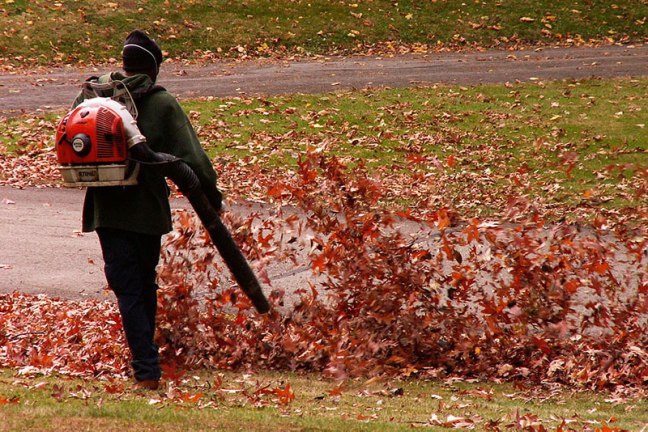 Some of the editors of Recompiler (not me, I’m just a newsletter-writer) have started a blog to track the Portland protests and it’s one of the best resources I’ve seen to keep up with what’s going on, with timelines of each night and a roundup of news.

In other news I can’t find a source for, my twitter and instagram feed is reporting that police around the country, particularly in Eugene, Oregon, have been using IMSI catchers (stingrays) to determine who was at protests. There are more and more reports of police arresting people at home later. I haven’t found confirmation of the use of IMSI catching specifically for these arrests, and have found more evidence of them using social media posts and livestreams to catch people, but we do know they’ve been using IMSI catchers more broadly. Be careful out there!

This concise guide to leafblowers and balloons and shields and angle grinders and all the tools and tactics being developed in Portland (and Hong Kong, and elsewhere) is probably the single most informative thing I’ve read this week.

As always in 2020, there’s so much going on, all at once, that it’s hard to keep up. But Trump has declared a national emergency over the social media app TikTok, a move that seems designed to position the US to have similar internet restrictions as, you know, China. A large umbrella company has paid billions of dollars for all our DNA by buying Ancestry.com, which honestly probably won’t actually amount to anything dystopian but sounds scary. Big tech’s anti-trust case has gotten surprising support from some Republicans. Oh and those Atomwaffen Nazi murderers have rebranded themselves as the National Socialist Order.

The Final Straw: Keep Calm and Get Prepared: A Look Into Month 3 and Beyond of the Portland Uprising with the Portland GDC
In this episode, William Goodenough sits down with two folks who are on the ground in Portland with the General Defense Committee.

Why Aren’t There More Black People In Oregon: A Hidden History

Walidah Imarisha presents the Black history of Oregon in 2014, providing important context to understand the social struggle happening there now.

Recompiler is hiring editors and designers.

Do you know an upcoming conference or CFP that should be included in this newsletter? Email leads to info@recompilermag.com.

This newsletter compiled by Margaret Killjoy (@magpiekilljoy). Margaret is an author, activist, and musician based in Appalachia. Her most recent book series is the Danielle Cain novella series, which starts with The Lamb Will Slaughter the Lion.